With sweet treats & seaside favourites, our sweetshop has it all from Brighton Palace Pier Rock to Sweetie Dummies and everything in between. Don’t forget to keep some for the ride home!

Through the middle ages, around the Tudor era, sweets and preserved fruit jellies were considered delicacies that were only affordable by the wealthy.

Jelly Babies were first launched as "Peace Babies" to commemorate the end of the First World War, and were launched with a new name in the 1950s.

Pear Drops, Sherbert Lemons and Rhubarb & Custards all date back to the Victorian Era. 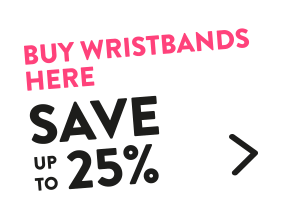