Milkshake lovers gather round; whether you have a chocolate in mind or want to try

one of our glorious concoctions, there is definitely something for everyone at Moo Moos! Oh, and don’t forget to take a picture with Madam Moo Moo the cow #brightonpier

Milkshakes first appeared as a whiskey tonic, back in 1885! They tasted more like eggnog and were no way near as popular.

The milkshake we see today was widely believed to be invented in 1922 when a worker at a Chicago pharmacy added two scoops of vanilla ice cream to malted milk.

A milkshake is also known as a frappe. 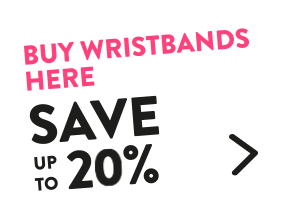